The Labyrinth is an incursion for Trophy Dark.

it is about a group of adventurers journeying into the heart of an ancient, living maze, heavily inspired by the ancient greek labyrinth myths.

The Labyrinth was written for the #darkforestjam.

We had two treasure hunters: Alexandros the Gear & Dion the Thread descend into a dark cave turned maze. At first they almost got lost in the rooms that break laws of physics. Eventually they made it to the tournament and escaped some machine gladiators. The center didn’t turn out great for either of them…

The playbooks are great and every character feels really unique. This approach also allows more thematic rituals and backgrounds for the players to draw inspiration from.

The incursion itself relies heavily on question -> prompt structure. This might seem intimidating at first (it was for me) but as I had conversations with players during the game we came up with some great scenes. Each ring of this incursion has a number of prompts which is superb for replayability.

Overall it’s a compelling take on the classic trophy dark structure. Would recommend to players who are at least a bit familiar with the format, but also I can see this working really well as a gm-less / shared worldbuilding session.

oh my gosh this is so great to hear!!! i don’t actually know much about trophy bc i’m not a horror or gmed games player so i kinda wrote this not really thinking anyone would actually play it and it makes me so happy that not only someone did, but it actually went well!! ♥️ 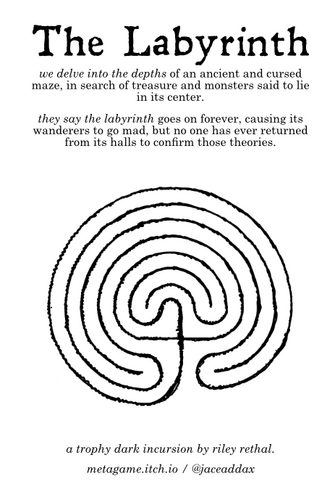 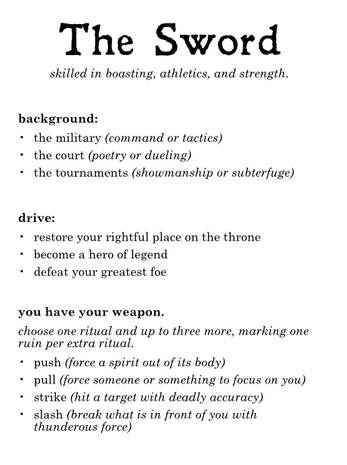 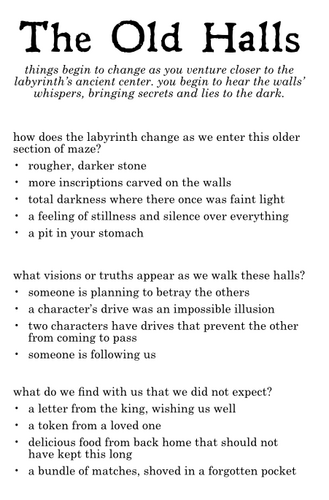